Two things that are missing, the front-to-back chrome console and thick carpeting. The production version of the Lincoln Continental is strikingly close to concept. Big crowds where at the auto shows in New York and China last year. 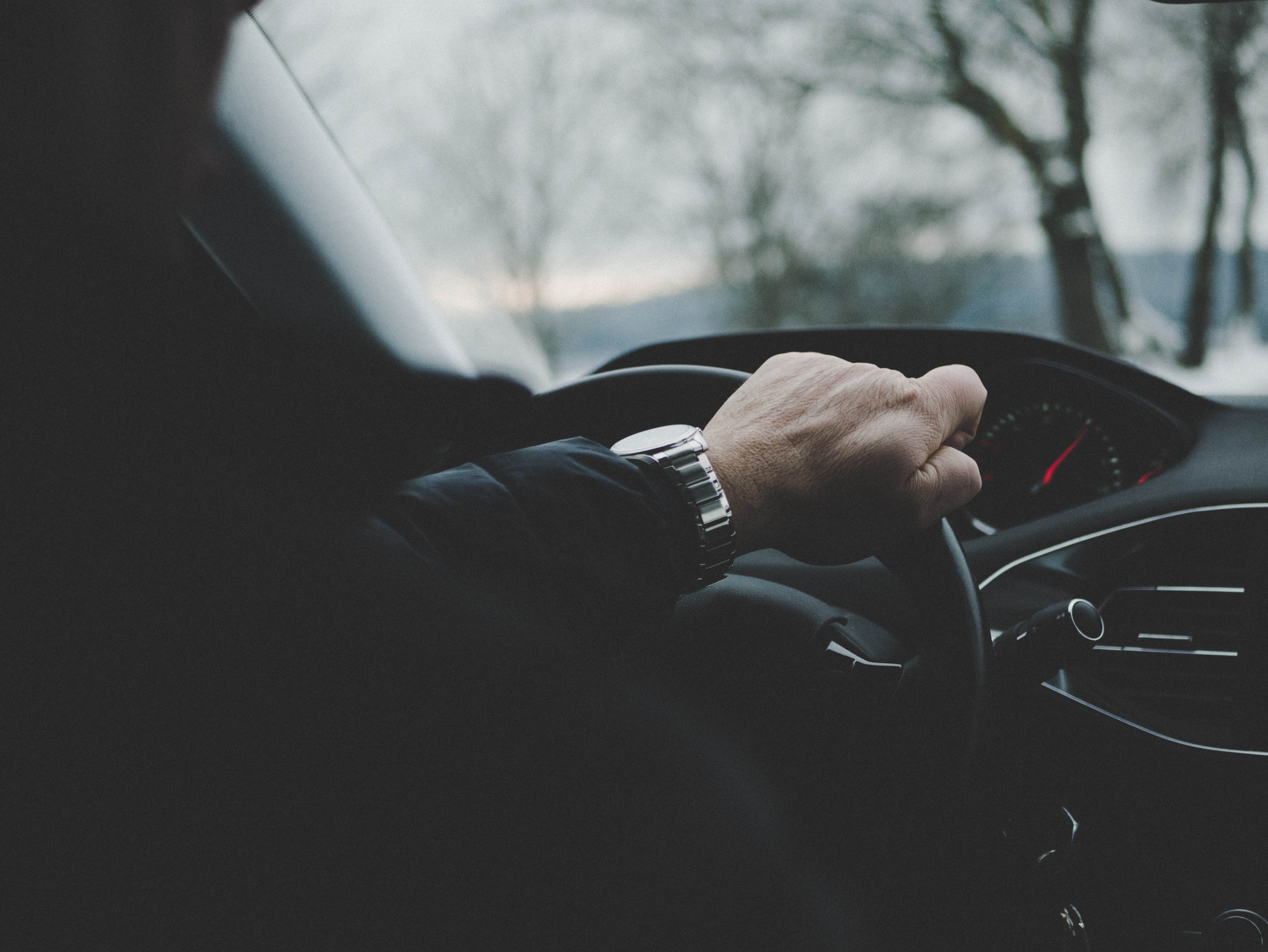 Lincoln hasn’t backed off from the styling. Some criticized saying it’s too Bentley-esque. It has not significantly watered down its new flagship sedan. Will they meet price targets or production constraints? It often happens in the trek from concept to reality.

Being unveiled today is the 2017 Lincoln Continental at the Detroit Auto Show. It will have a starting price below $50,000, Galhotra said. That’s actually less than the last Continental, in 2002, after adjusting for inflation. But it will undoubtedly cost more than the Lincoln MKS it’s replacing. The MKS starts at $39,775, including shipping. It also required hefty incentives just to tally U.S. sales of 6,877 in 2015.

Lincoln Continental lower and shorter than the MKS

Despite soft demand for sedans, it won’t be hard for the Continental to fare better than the MKS. Less than 100,000 U.S. deliveries. Now primarily aimed at the consumers in China. They will have greater appreciation for its spacious, reclining rear seats.

Heated seats are standard in the rear, with cooling and massaging available as well. Controls on the right rear door move the front passenger seat forward. This will create even more room for a chauffeured owner to stretch out.

“Re-establishing Lincoln as a world-class luxury nameplate won’t happen overnight, though it will happen if Ford continues to invest in the brand with stunning results like this new Continental,” said Karl Brauer, senior analyst with Kelley Blue Book. “Even in the face of rising SUV demand, a serious luxury division needs a serious luxury sedan.”

The Continental, scheduled to arrive at dealerships in the fall, will be built exclusively in Flat Rock, Mich., but Lincoln expects to sell 60 percent of them in China, Galhotra said. To meet customers’ tastes in China, the Continental will have different grain patterns on its interior panels, a tauter look to its leather and different engine calibration, but 90 percent of the car will be the same in both markets, he said.

One of the features Lincoln executives highlighted on the concept — button-activated “e-latch” door handles integrated into the chrome belt-line — were carried over to the production car, though in a different shape. Instead of solid wing lets, they are more traditionally shaped handles, with the button hidden on the inside. Galhotra called them a “fantastic execution of form and function,” allowing the door panels to be entirely smooth.

From the inside, the doors open via a button instead of a handle, freeing up space for the unique starburst-patterned speakers to be placed at optimal positions for the optional high-end Revel audio system.

Under the hood, a Lincoln-exclusive 3.0-liter turbocharged V-6 produces 400 hp and 400 pounds-feet of torque, matching the promised ratings in the freshened MKZ that also goes on sale in the fall. Though that’s a bump up from anything Lincoln currently offers, executives have made clear that they’re targeting customers who want a quiet cabin and “effortless power” rather than raw performance. Unlike many luxury sedans, the car is not available in rear-wheel drive; front-wheel drive is standard, and the available all-wheel-drive system is paired with dynamic torque vectoring to improve handling.

“There is absolutely a place in the market for a vehicle that promises quiet luxury,” said Eric Lyman, True Car’s chief analyst. “The challenge for Continental will be awareness and consumer perception of the Lincoln brand.”

For the driver and front passenger, the Continental has 30-way adjustable “Perfect Position” seats, which Lincoln says are inspired by private jets and allow the left and right thigh extensions to move independently. Instead of the chrome that Lincoln used liberally throughout the concept’s interior, the production Continental features wood and “artesian aluminum appliqués.”

Here are other limousine types to discover.