The 2006 Chrysler 300 is a front engine, rear wheel drive full-sized luxury car that was initially manufactured by the famous Daimler Chrysler which was later changed to Chrysler LLC and now produced by the FCA US LLC. The Chrysler 300 also called Lancia Thema was previously in its first generation a four-door sedan and station wagon and towards the second generation, it was made to be solely a four-door sedan which currently stands as the present generation.

The second generation of the Chrysler 300 was mainly marketed in the automobile markets of the United Kingdom and the Ireland where the nickname “Lancia Thema” was adopted. 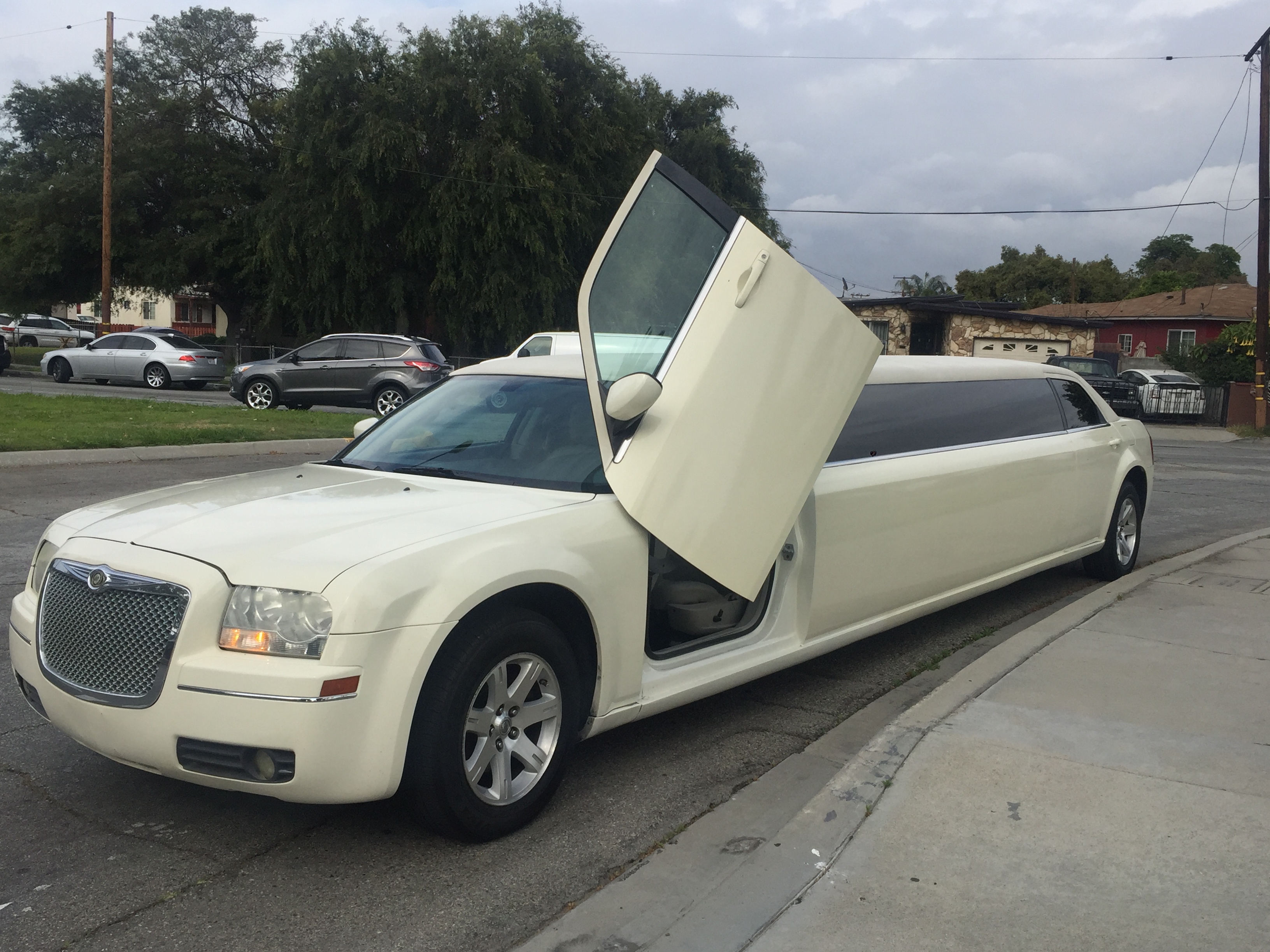 The Chrysler 300 was designed to replicate the predecessor, and stand as the modern and upgraded version of the Chrysler C-300 which featured a large grille, low roof-line and a long hood which stands as the fore line of such vehicles in those years. The general styling of this version of the Chrysler 3000 retained prominent elements of the 1998 Chrysler chromos concept car, features like the chrome interior accents and the tortoiseshell finishing on the steering wheel as well as the shifter knob found in both versions.

The Chrysler 300 also has some features from prominent automobile manufacturers like for example, the rear wheel drive Chrysler LX platform that was derived or gotten from the W211 Mercedes Benz E class of 2003. Components shared were the rear suspension design, front seat frames, the wiring, steering column, the five-speed automatic transmissions and not forgetting the 4 Matic all-wheel-drive system included in the making of the Chrysler.

Designed by the Chrysler Company

The basic design of the 300 was made with the standard 17-inch wheels; and the wheel covers four-wheel disc brakes, power driver seat, and a four-speed automatic transmission. The 300 uses a V6 engine designed by the Chrysler Company for its LH platform kind of cars which the Chrysler 300 is lucky to belong. The engine employs a 60 degree V6 that is intended for the front wheel drive application which was later applied to rear-wheel drive.

The limited edition of the Chrysler 300 included the 3.5L V6 engine touring model which generates 250 horsepower (186 kW) and 250 lb.ft (339 N.m) that runs with either a 4 or 5-speed transmission depending on the year model and the drive configurations that were applied. The limited edition also has some additional features like the 18-inch chrome clad aluminum wheels and anti-roll bars.

The second model of the Chrysler 300 which also happens to be the present version still in operation was redesigned from its predecessor the first model of the Chrysler 300 in the year 2011 as a four-door hatchback sedan, and of recent, the five-door station wagon version of the 300 have been out of service. The exterior parts of the first version were changed thoroughly with revised metal sheet, thinner roof pillars, a more raked windshield and a bi-xenon HID projector headlights with new taillights with LEDs and a front grille that is horizontally slotted with an upgraded version of the Chrysler winged brand emblem.

The 2011 model also featured an SRT version that was unveiled during the 2011 New York international auto show which is powered by a 6.4 liter 392 HEMI V8 engine. The HEMI engine is also used in the making of other Chrysler group SRT vehicles. This new SRT vehicle can go from 0 to 60 mph that is 97 km/h in a 4-second range.

Apart from increased agility in this version of the SRT, the exterior also received specific trimmings which included a lower front fascia, large exhaust tips as well as body color change from the original chrome trim and a large 20-inch aluminum wheels. The call also received an adjusted sportier suspension setup as well as a sizable Brembo brake package. Currently, the SRT version of the Chrysler 300 is discontinued in The United States of America but still fully functional in Australia, New Zealand, and the Middle East’s automobile markets.

Latest Edition of the Chrysler 300

A few interior changes were noticed in the latest edition of the Chrysler 300 which included a revised instrument panel with a localized soft touch material, 8.4-inch U connect touch, new steering wheel, single disc MP3 player, auxiliary input jack, and center console and a standard leather trimming on all levels.

In late 2014, a face lift version which contained so many changes of the 300 was introduced. These changes that were noticed are, full speed range adaptive cruise control with stop, a full speed forward collision warning with active braking system, a lane departure warning, U connect systems were maintained but with added systems like Bluetooth streaming audio, U connect voice command and Bluetooth with U connect access. Systems like navigation which featured a full-color 3D graphic and HDS radio were also added. There was also an upgrade given to the chrome grille to a new black and silver mesh chrome grille.

The 300 manufacturing company, Chrysler, claims that the Chrysler 300 is the top awarded car in the automotive market. The car has won so many awards like the motor trend car of the year, it was also listed on the ten best lists for both 2005 and 2006 on car and drivers listings and it was also named by the automobile magazine as its automobile of the year. With so many awards gathered by the car during its debut year, it was later promoted as being one of the most awarded new vehicles ever.

The Chrysler 300 has made a name for itself in the automobile market with sales spanning about a million in the United Kingdom and about eight hundred thousand in the United States of America all of these sales happened in ten years after the first official release of the vehicle.

Do you have your perfect vehicle picked out?

Contact us today to see how we can help convert your vehicle into a stunning limousine. 310-762-1710